Six prints created by Lisa Cuchara of BREA Photos in Hamden have recently been awarded Blue ribbons (Award of Expert) at the Connecticut Professional Photographers of America's 2016 Annual Print Competition. Lisa's work was on display at the Sheraton Hartford South, March 18-20 2018, in Rocky Hill, CT. This exhibition was held in conjunction with the CTPPA convention, an annual convention of professional photographers and photographic associations. Lisa's portrait website can be viewed at www.BREAphotos.com and her creativity and teaching website can be viewed at www.photographybylisaandtom.com.

A panel of five eminent jurors selected the top images from all of the submitted entries. Judged against a standard of excellence, Lisa's images were selected for awards — the best of the best. Lisa's photographs entitled "Frog on Calla Lily" (highest scoring print of the 2016 convention), "Veiled chameleon", "Prison tough", "Barn with star trails and first light", "Disoriented at the Insane Asylum" and "Left behind" all earned Award of Expert Blue ribbons. Lisa also won a Judge's Choice award for one of her photographs and the Kodak award for another one of her photographs. Her photograph "Frog on Cala Lily" was the highest scoring image at the annual print competition. The total of the her six photographs earned Lisa the 2016 CTPPA Treskunoff Award (for the highest total point score for the 6 prints entered at the CTPPA convention). 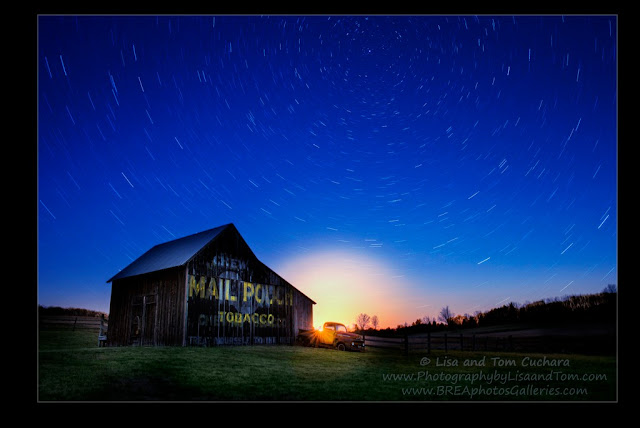 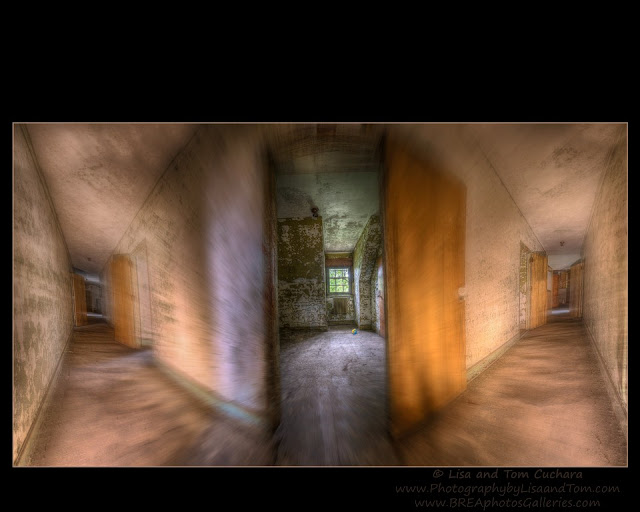 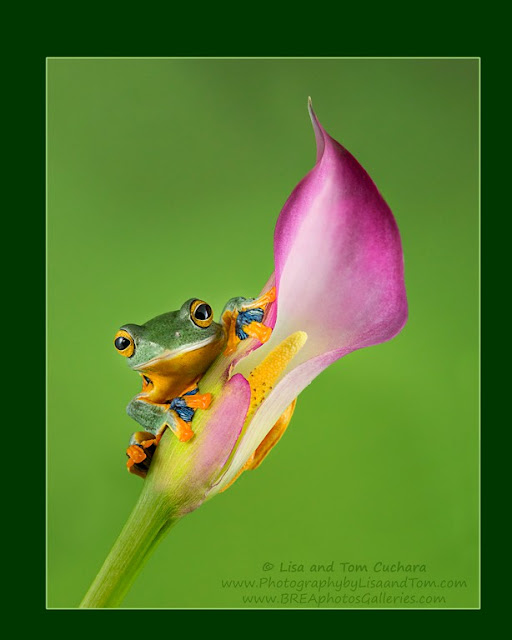 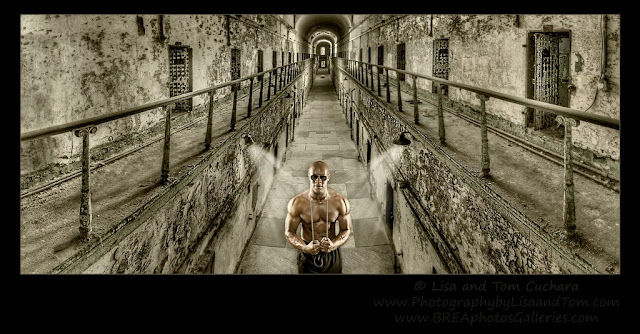 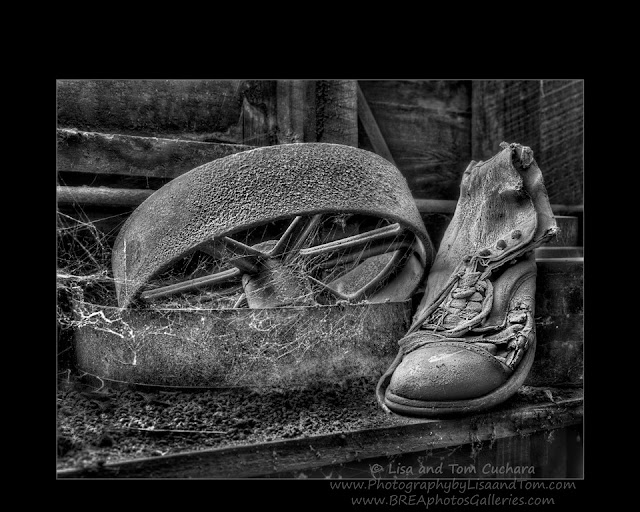 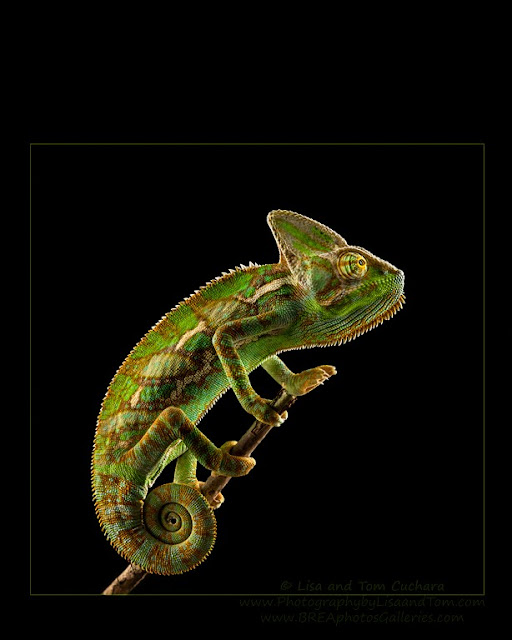 About Professional Photographers of America (PPA)
Established in 1880, PPA is an international non-profit association for professional photographers. PPA exists to assist its 22,000 members in achieving their professional, artistic and fraternal goals; to promote public awareness of the profession; and to advance the making of images in all of its disciplines as an art, a science and a visual recorder of history.

Guide images for two of the above composites... 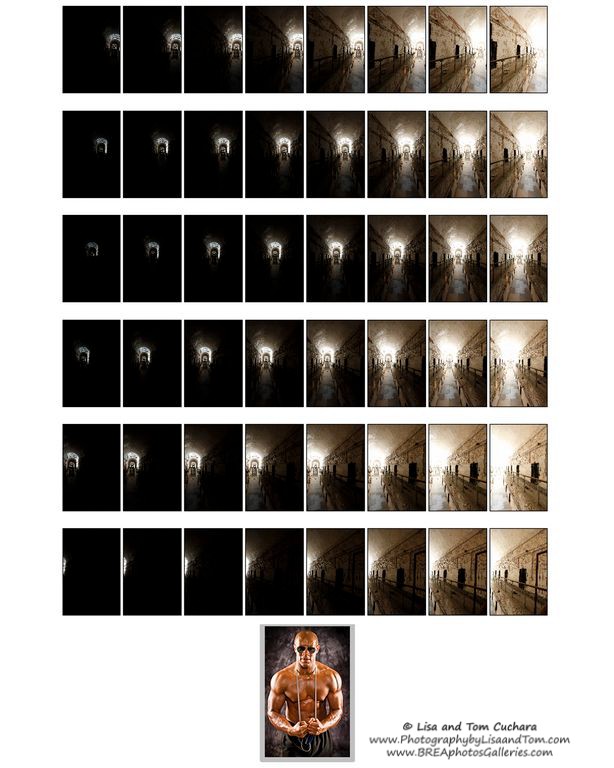 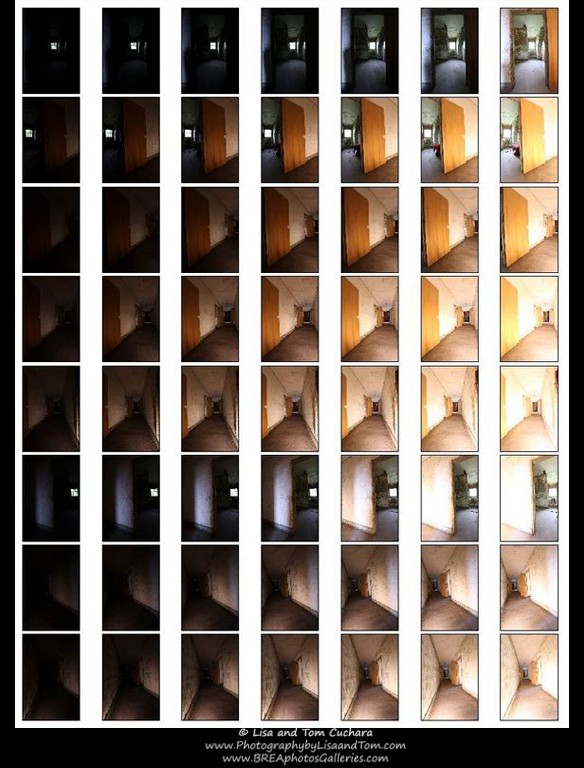 Posted by Lisa and Tom Cuchara at 3:44 PM