Frog on a frog

This little red-eyed green tree frog has given me countless hours of enjoyment!

I got a frog planter/candy dish for xmas, so Pixel the Frog had to test it out first... 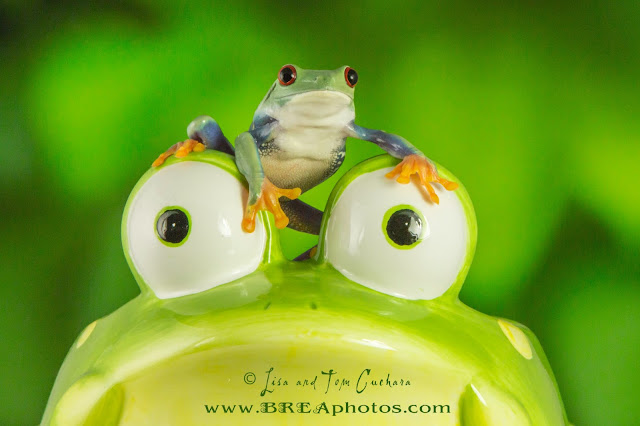 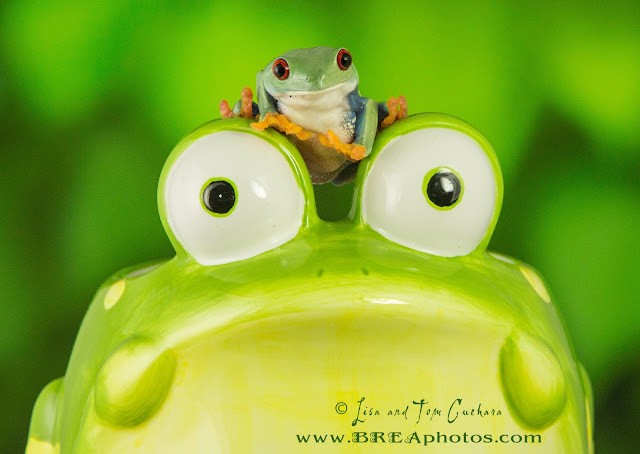 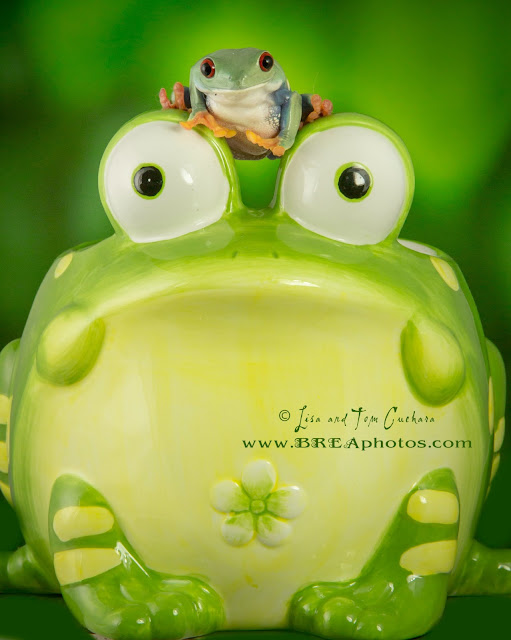 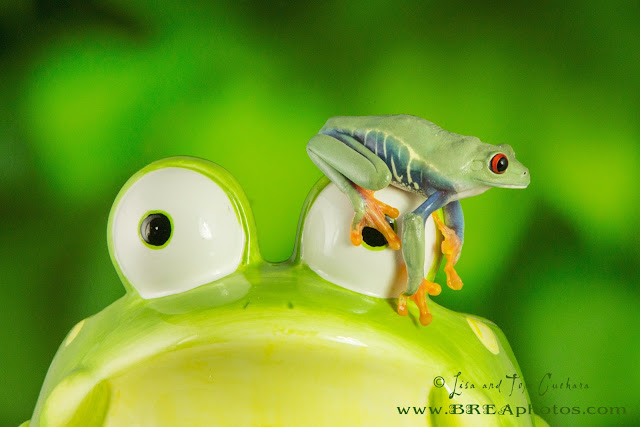 Posted by Lisa and Tom Cuchara at 3:30 AM No comments:

Tom bought me flowers for the first day of school. It was quite nice coming home and seeing them on the table because I had been missing my mother (like I do often, but especially the beginning of the semester. Flowers on the first day of classes is something that she would have done. 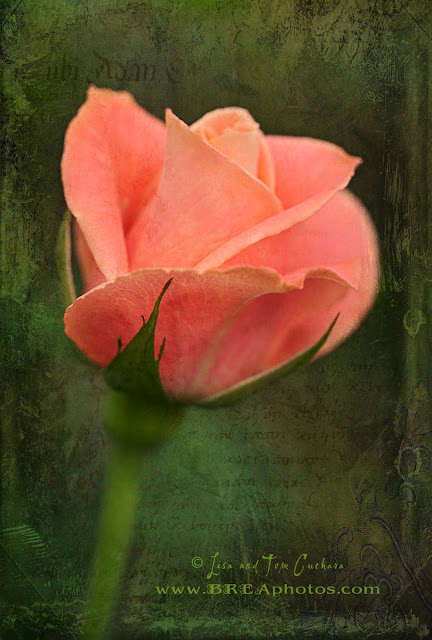 Posted by Lisa and Tom Cuchara at 4:56 AM No comments:

more from the stunning (and stunned) hawk in my backyard

more from the stunning (and stunned) hawk in my backyard 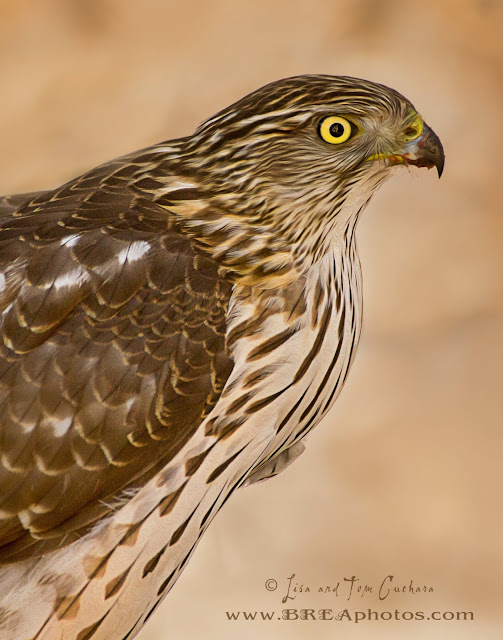 Posted by Lisa and Tom Cuchara at 2:59 PM No comments:

We went into the NY public library on a Sunday, it was quite busy, but I was patient and it paid off. This is the stairs from above, kind of has an Escher feel to it. 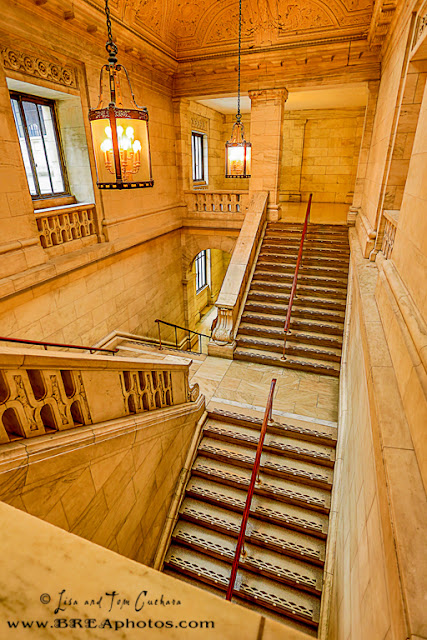 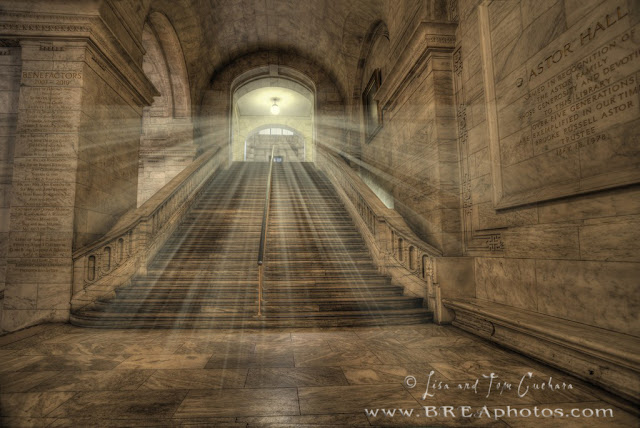 Posted by Lisa and Tom Cuchara at 2:39 AM No comments:


I have been having so much fun with HDR! It has really changed the way that I do photography. Here is a series of seven exposures processed in Photomatix. One was old books and the other was looking down into an atrium. 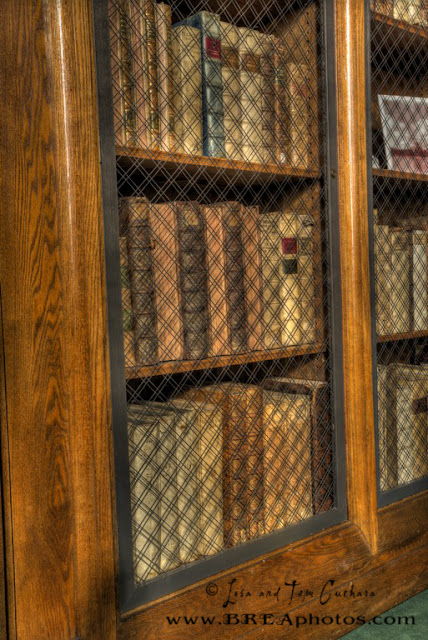 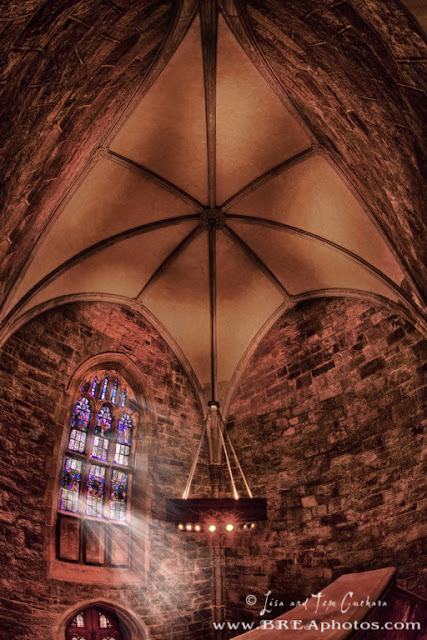 I have lots more to process! but at least I am getting a few online...
Posted by Lisa and Tom Cuchara at 2:37 AM No comments:

Hawk in my yard 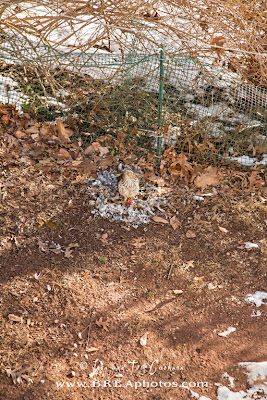 I woke up to a thunk against my window and say that this (Cooper's) Hawk must have hit the window after grabbing a mourning dove (aka pigeon) from our bird feeder. It was still early and my alarm was not due to go off for another hour so I went back to bed.


When I awoke the bird was still there, sitting on the ground, obviously stunned from hitting the window, dead bird (aka breakfast) at his feet. I got the camera and snapped a few photographs out the window, the hawk did not notice me.

I went to the downstairs bathroom and stuck my head out the window and took a few more photographs, again, the hawk did not move. I went out the back door and stood on the deck, taking a few more photos. The hawk started eating. I moved slowly, crouched down to the cold ground in my PJs and kept clicking and moving closer a little at a time. 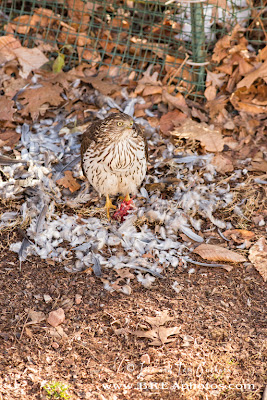 I got to the dog run and still the hawk did not even notice me, you can tell because when I moved or made a sound the hawk did not respond so I kept getting closer and closer, to the point that when the hawk lifted its head up to pull on the meat I clipped the head. I zoomed my 100-400mm lens to 300 and then 250. I could not believe it!

He got up on the stump and ate some more, got back down and ate some more, the concussion (?) must have really affected him and just when I was wondering if I was going to have to call a bird rescue place it finished the last morsels and flew up on a branch, cleaned its beak on the tree limb for a few minutes and flew away. 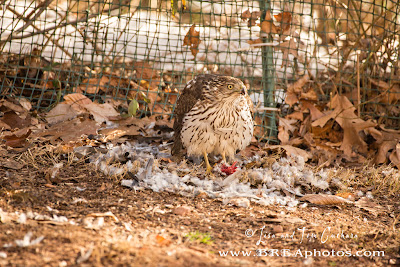 I have posted just a few photographs here, just enough to tell the story, but I have LOTS  more -- no lie, I took over 500 photographs (continuous burst mode). I will edit a couple later, but the first four are SOOC (last one was cropped and sharpened). What a treat! What a great way to start project 52 (posting a photo a week for 2013)! 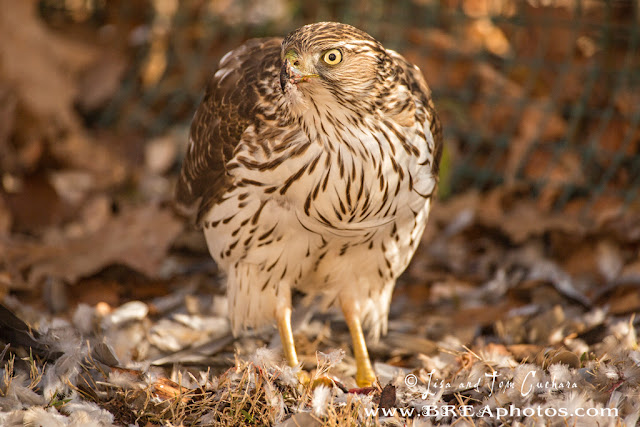 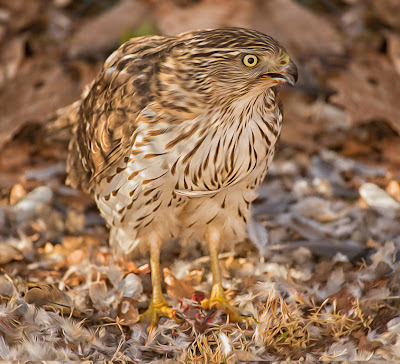 Posted by Lisa and Tom Cuchara at 2:21 AM No comments: