Six photographs created by Lisa Cuchara of BREA Photos and an additional six photographs created by her husband Tom Cuchara, both of Hamden, CT, recently won awards at the Connecticut Professional Photography Association (CTPPA) 65th annual convention held at the Hartford/Windsor Marriott.  Lisa and Tom co-own BREA Photos (www.BREAphotos.com) where they love newborn, children, and portrait photography, as well as teaching photography classes and workshops. You can view their images galleries here: http://www.breaphotosgalleries.com/ 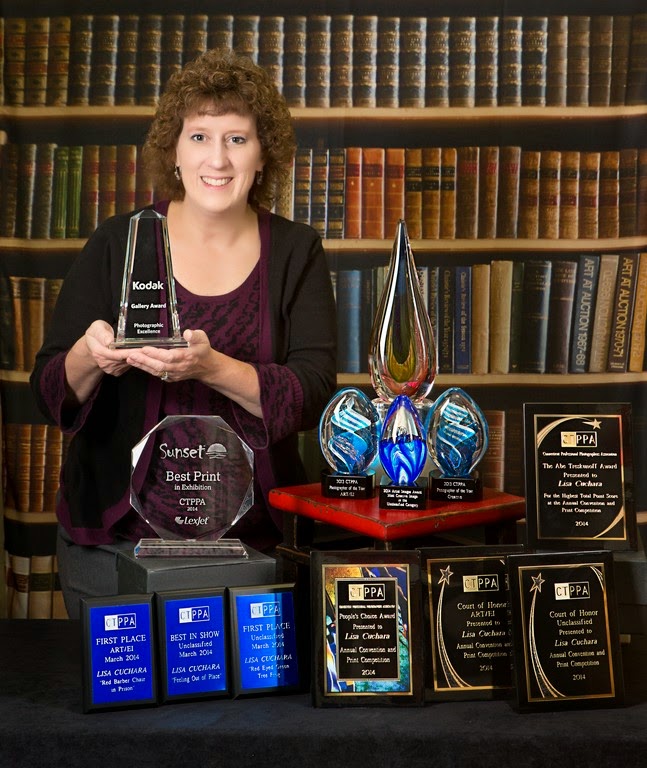 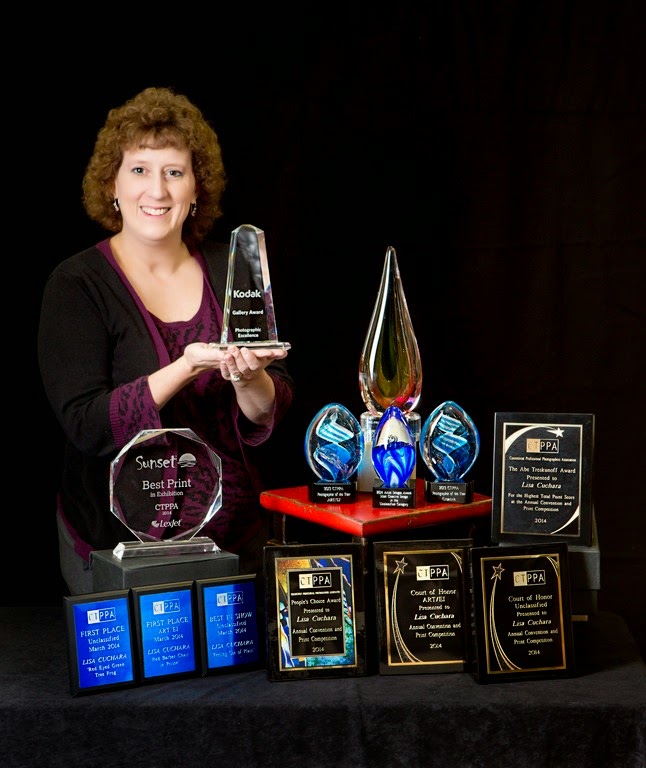 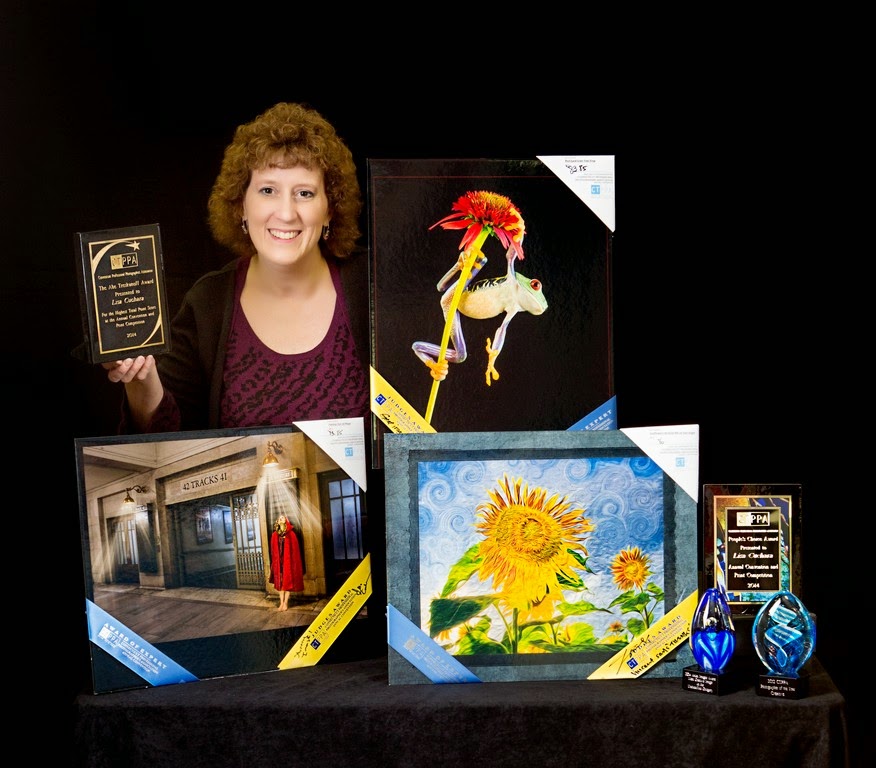 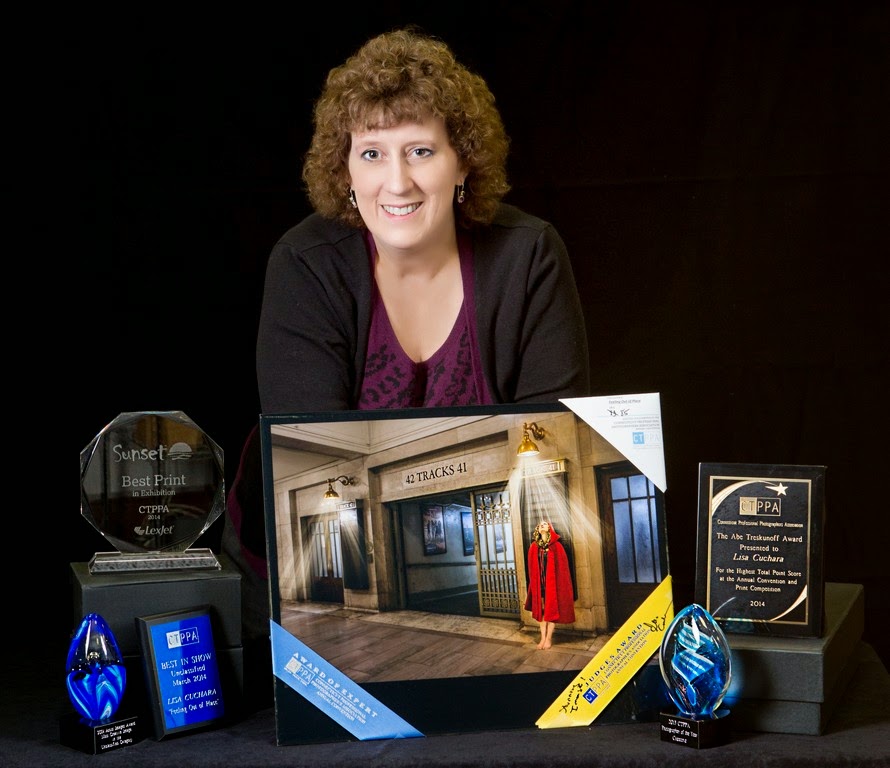 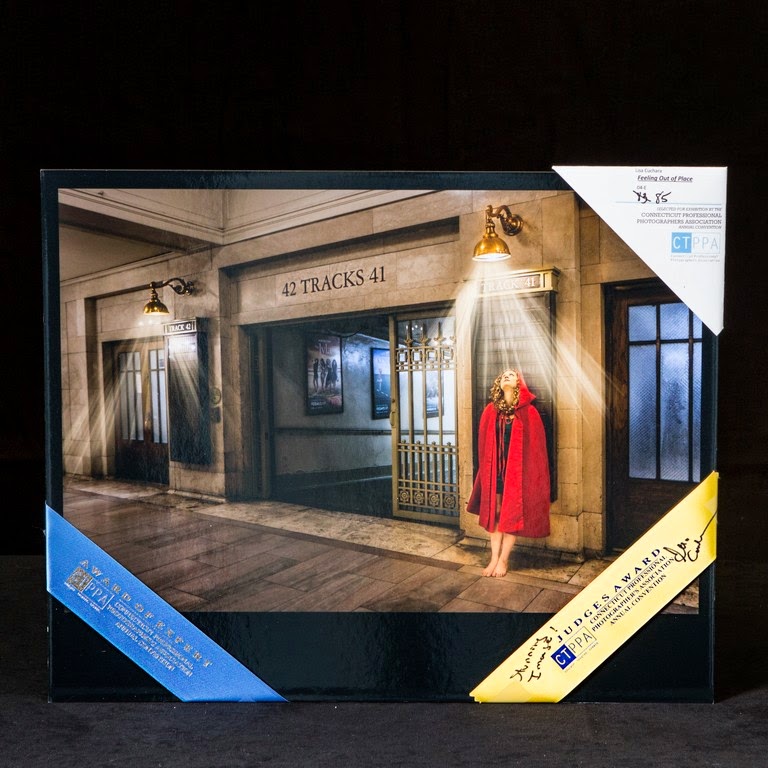 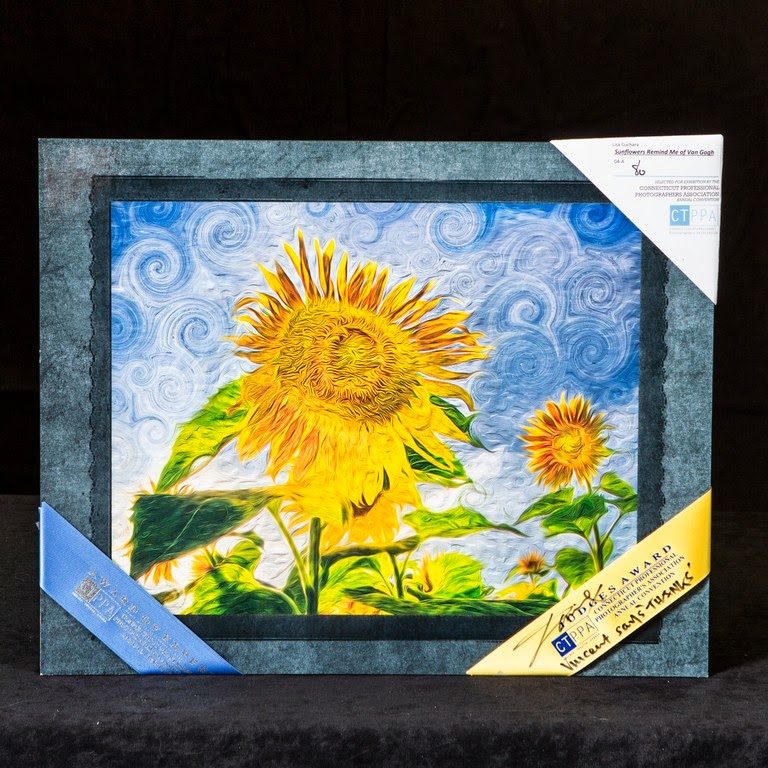 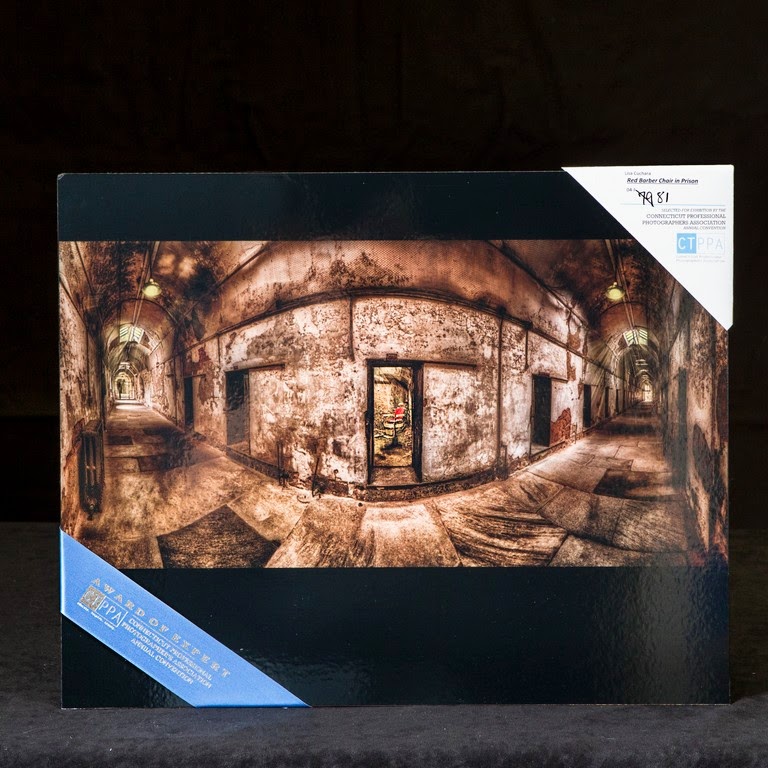 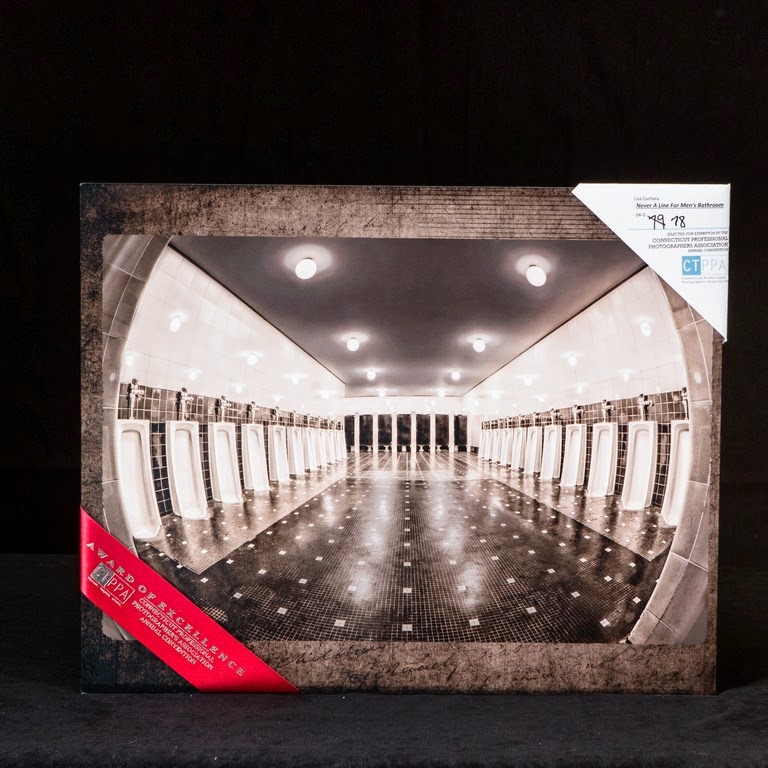 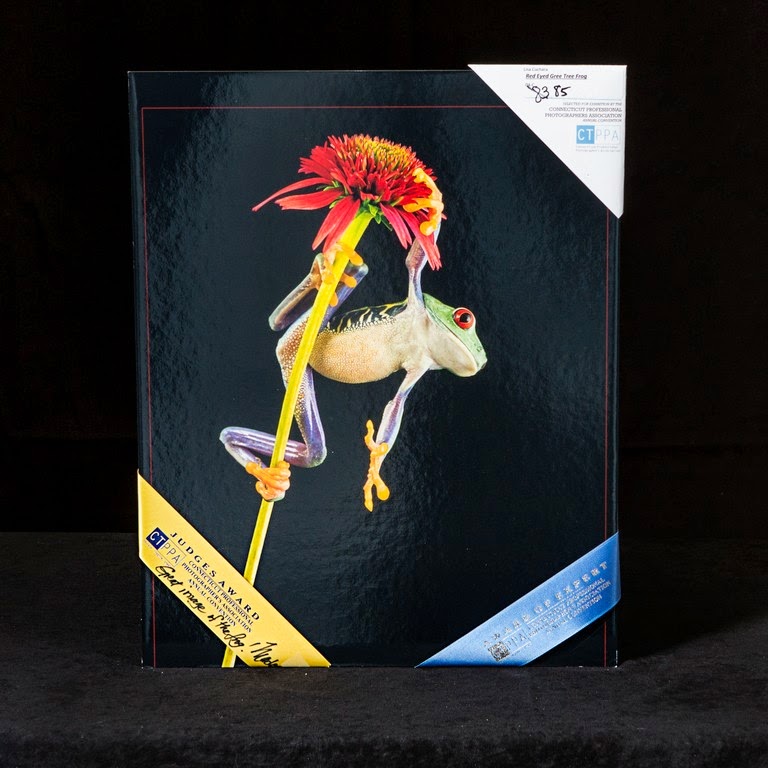 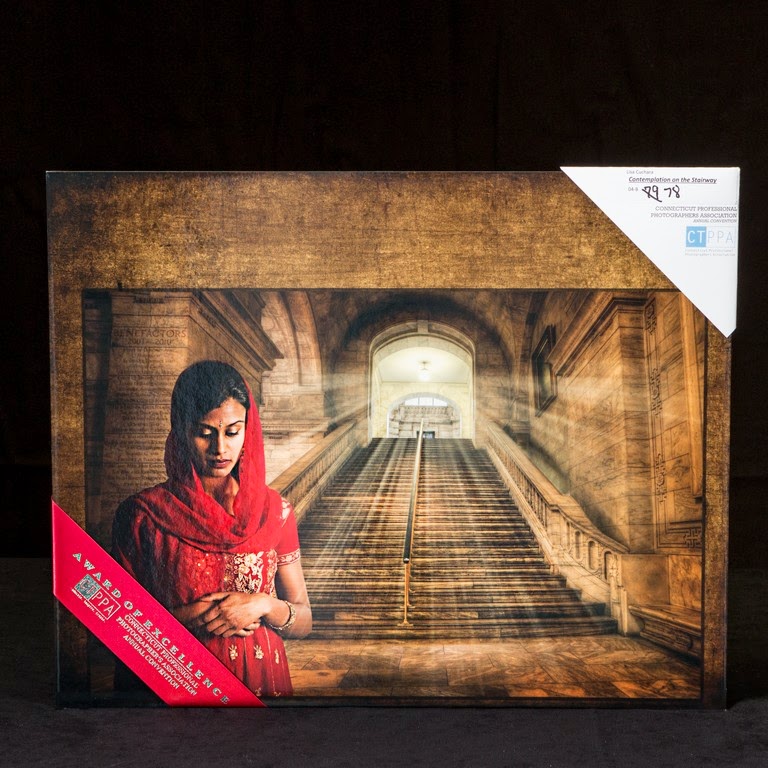 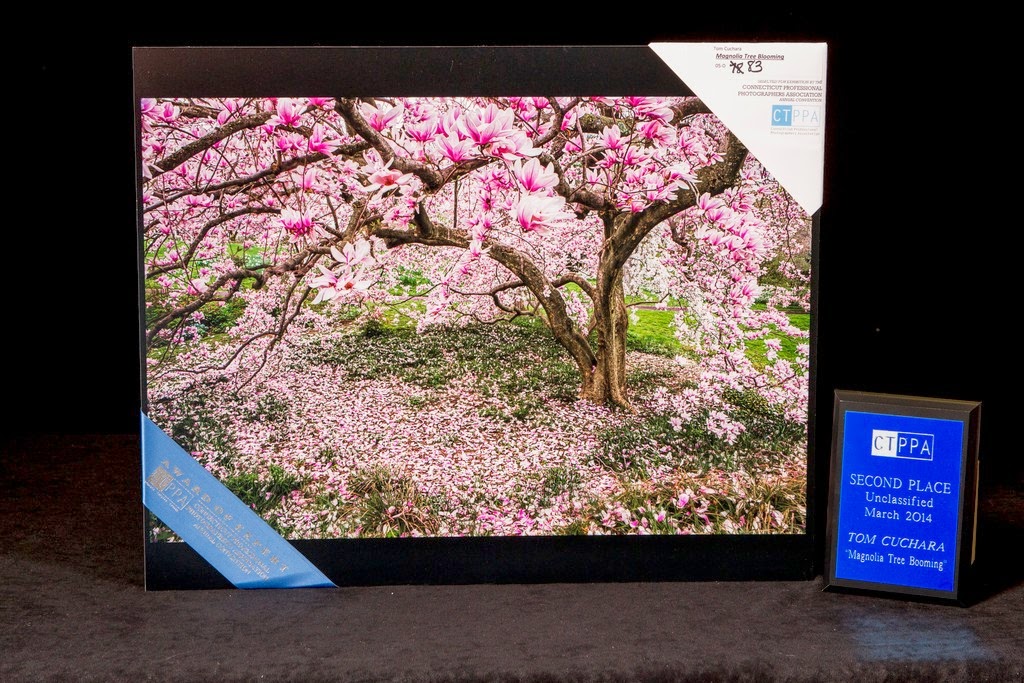 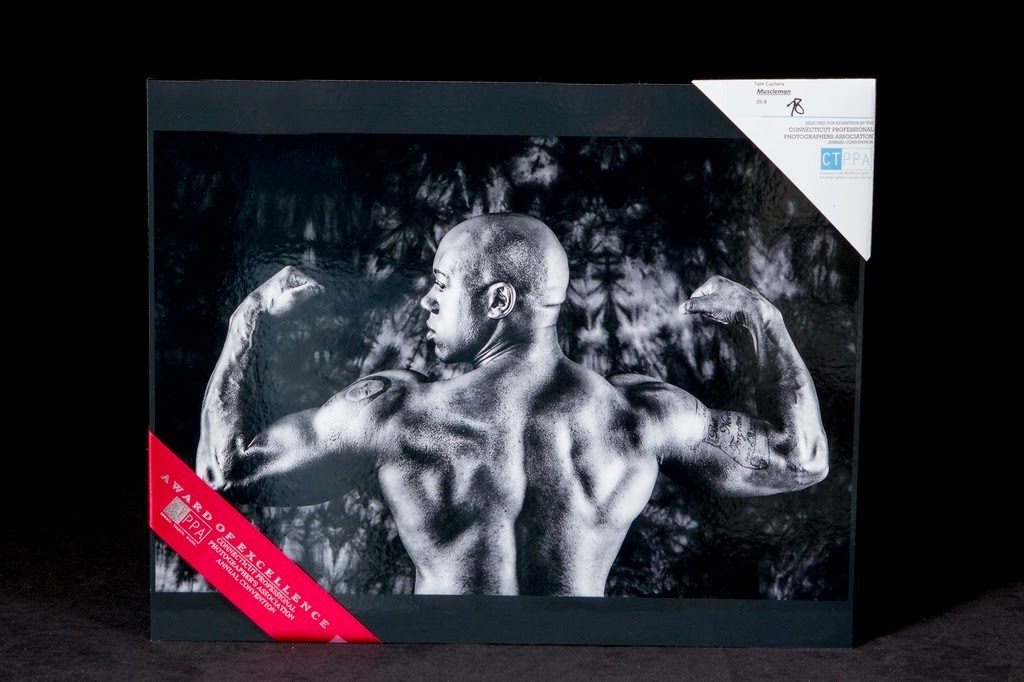 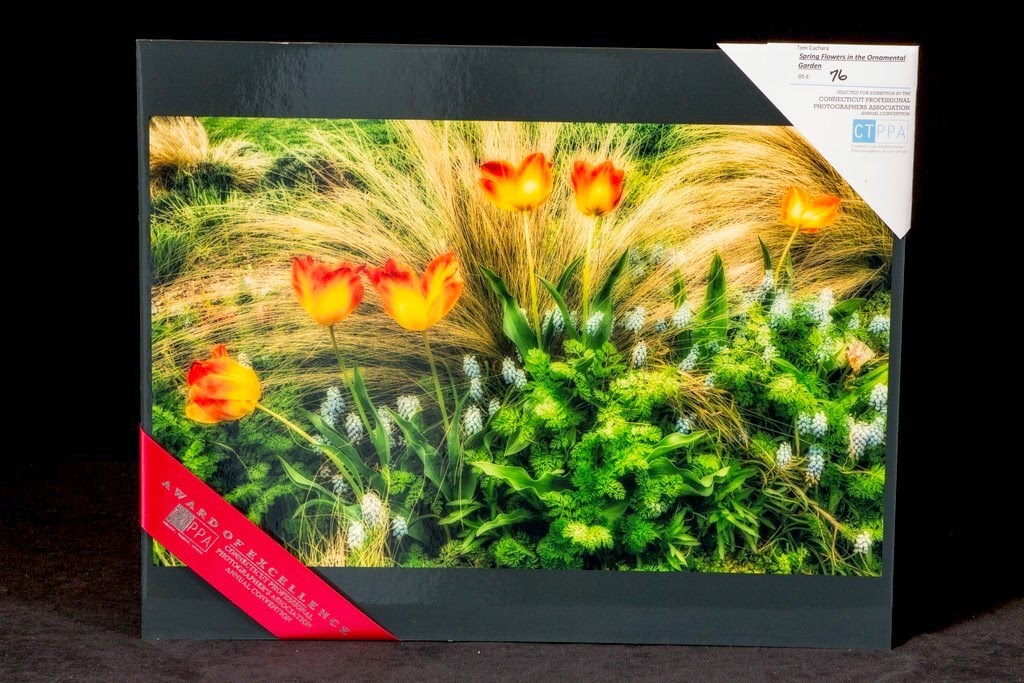 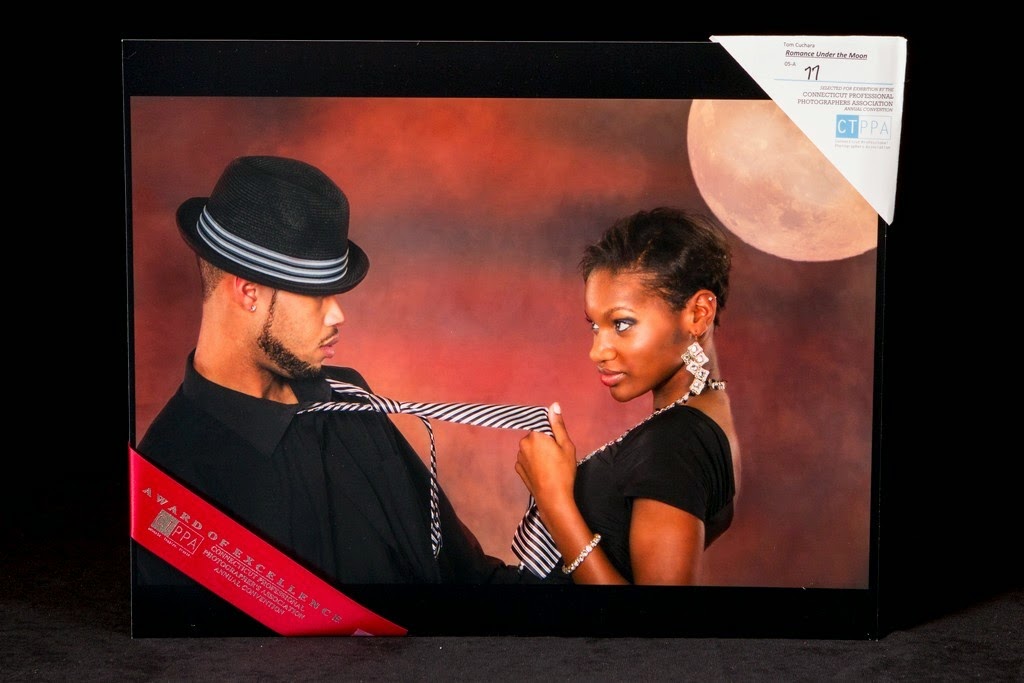 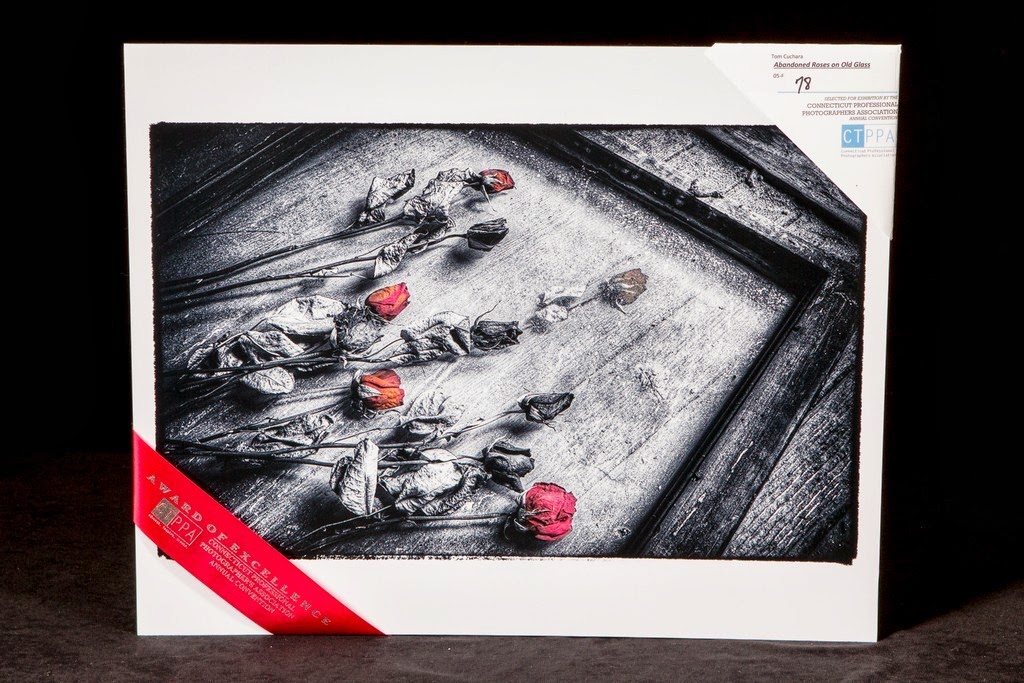 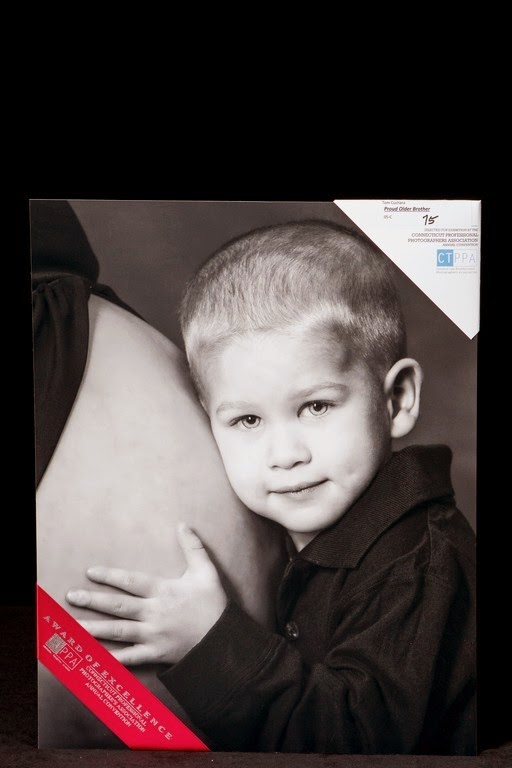 "Founded in 1947, the Connecticut Professional Photographers’ Association (CTPPA) is composed of hundreds of professional photographers whose common goal is the ethical advancement of photography. The CTPPA is an affiliate of the Professional Photographers of America. Members of the CTPPA include professionals with diverse photographic talents and interests; including, but not limited to; portrait, commercial, wedding, medical, legal and school photography. The majority of the members are studio owners and their assistants. All members have a common goal: to provide quality images that fulfill the client’s desires in an ethical, professional and artistic manner. http://www.ctppa.com/."
Posted by Lisa and Tom Cuchara at 3:07 PM No comments: