The Wedding of Ashley and Mike

Ashley and Mike's wedding was a dream. We photographed Ashley's brothers' wedding a few years ago, so it was great to see Sean and Kelly, and their brand new daughter. We knew that Ashley and Mike had a strong connection and great personalities because we had such a fantastic time photographing their engagement! They were wonderful to work with. Photography was important to them and they mapped out day to include lots of time for photographs. 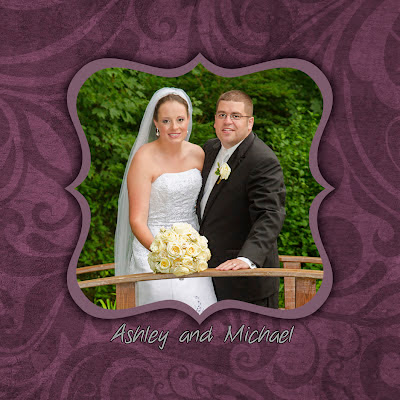 It was quite refreshing not to have to be rushed and forced to miss awesome shots of a wedding couple. That is the only time I am ever frustrated at a wedding, when the bride and groom spend all this time planning a spectacular day at a  spectacular church and have a grand reception but do not leave any time to create these lasting memories that will persist for generations to come. That was definitely NOT the case for this couple! Wahoo!


Tom dropped me off where Ashley was getting dressed, and one of the images of her looking out the window is one of my favorite all time wedding images! Tom had lots of time, and lots of fun, with Mike and the groomsmen and Dads at the church before the ceremony. Their ceremony was full of meaning and the priest stressed the importance of everyone "being present" at the wedding. they had lots of time for formals, and fun photographs outside the church. Their was a great tree outside the church and a wonderful water/bridge area too -- and we got to use both!!

Then we went to the Old Drake Hill Flower Bridge -- wow!!! What a place! We had great light too, soft bright cloudy makes for wonderful portraits.


"The Old Drake Hill Flower Bridge in Simsbury, Connecticut is an example of 19th century metal-truss bridge construction. Originally designed and built in 1892, it spans 183 feet and carries a 12-foot roadway suspended 18 feet over the beautiful Farmington River. It was originally designed as a one lane, one way bridge used for vehicular traffic. It was replaced by a modern 2-lane bridge a few hundred feet to the North in 1992. In 1995, it was restored as a unique bridge. In 1996, inspired by the Bridge of Flowers in Shelburne Falls, MA, groups began to develop community gardens on & around the historic Old Drake Hill Bridge. The picturesque 48 flower boxes, 32 hanging baskets and Cottage Gardens are planted and maintained by a dedicated group of volunteers."

After the flower bridge we went to their reception location, The Riverview, where we took more photographs and lots of family photos before they were introduced. The Riverview is spectacular inside and out and we made sure to bring Ashley and Mike back outside once it got dark.

Ashley's Dad, Tom Brady, also sang to her and Mike at the reception, can you say goosebumps...

You can see the photos from their mini-album here in this gallery on our website, a little sneak peak.

Little did I know when I was capturing Ashley looking out the window that Tom was capturing Mike looking at the church window, as if they were longingly waiting to be in each others arms. 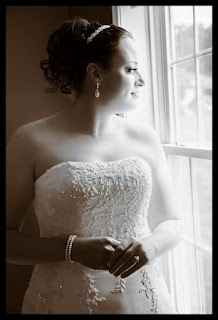 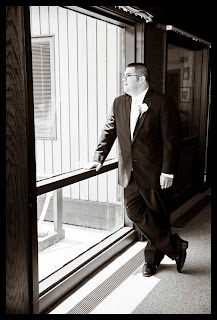 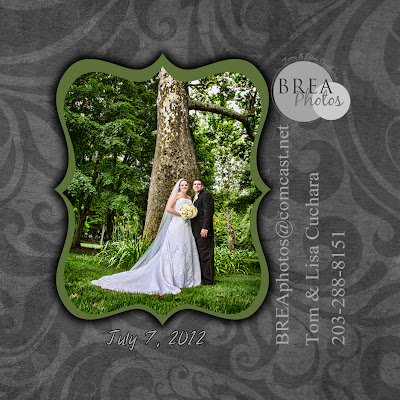 The entertainment was provided by (Emcee/DJ/Coordinator) Sal Fusco who not only provided awesome entertainment and music, but who communicated with us and kept us in the know for what was to transpire next.

The awesome lighting at their reception was done by: CJC Event Lighting

and the flowers and fabulous table arrangements were created by Sylvia Nichols, Cheshire Nursery

Just wanted to say thank you to Tom and Lisa for photographing our wedding day! You two did an amazing job and were so much fun to work with! Your personalities kept everyone calm and humor got everyone to laugh. You are truly talented in what do. We got a surprise sneak preview of the photos (in a really cool mini accordion album!) and we are beyond excited to see the rest! They are amazing! Thank you so much! Ashley Ruotolo