Tom photographed the young ladies again this year for the DCF Quinceañera . He had a great time and was honored to be a part of this special coming of age occasion. Here is a sneak peak at some of the traditions and details of this wonderful celebration of adulthood. 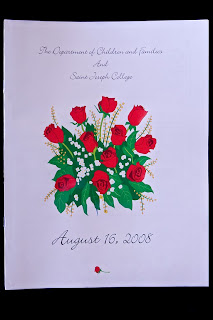 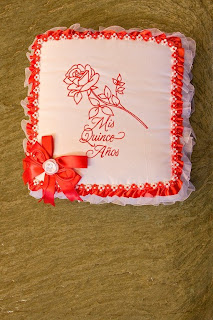 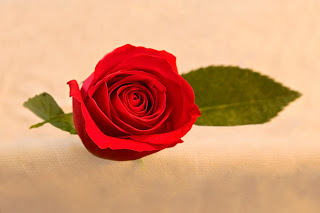 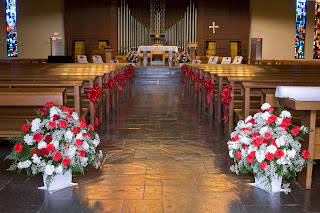 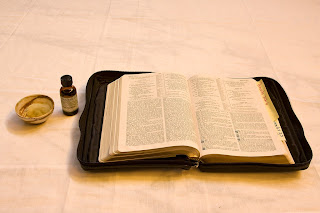 The history of Quinceanera dates back to the Aztecs around 500 B.C. The word is comprised of two parts: "quince" (fifteen) and "anera" which is a derivative of "anos" (year); and refers to a girl's fifteenth birthday. By age fifteen, boys were expected to become warriors and fulfil their father's expectations. For girls, it was the time in their life when they were presented to the community as young ladies, instead of girls. Fifteen-year-old Aztec girls were considered women and were given the instruction and responsibilities of womanhood and although this is a hugely significant rite of passage, it is also an enormous honor, one that Mexican girls today look forward to with pride and happiness. Every other birthday before and after may come and go without major celebration, but throughout the history of Quinceanera, this event has been full of ritual and tradition. The Quinceañera or Quince años is, in some Spanish-speaking regions of the Americas, a young woman's celebration of her fifteenth birthday, which is commemorated in a unique and different way from her other birthdays. It is sometimes represented XV Años, meaning "15 years." 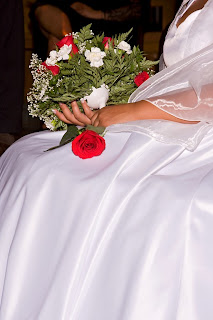 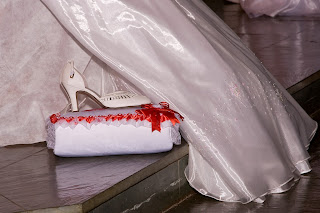 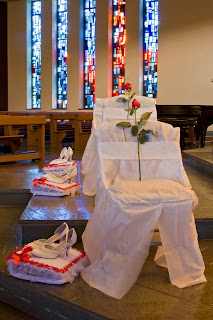 There are some universal traditions for the Quinceañera -- like the changing of the shoes, the first dance, and the quinceañera traditionally being dressed in a ball gown. There are many traditions throughout the celebration. One of the most popular is the Changing of the Shoes. The father or favored male relative ceremoniously changes the young girl’s flat shoes to high heels. This is a beautiful symbol of the Quinceañera’s transformation from a little girl to a young lady.

At the church ceremony, a special Kneeling Pillow, sometimes personalized with the Quinceañera’s name, is placed in position for the young girl to kneel on during the ceremony. 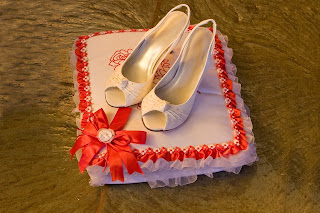 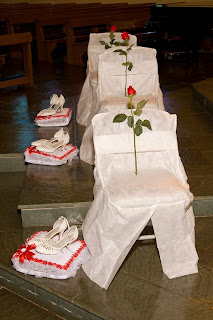 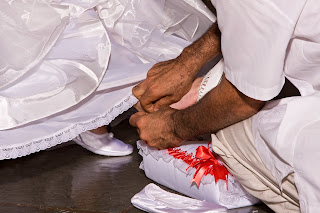 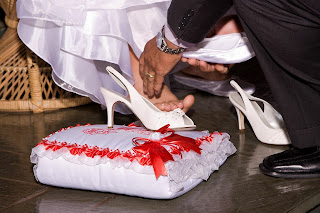 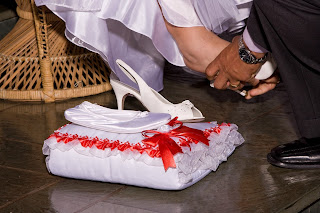 Email ThisBlogThis!Share to TwitterShare to FacebookShare to Pinterest
Labels: Quinceanera